Video: Mullet vs 29er With the Same Geometry - Which is Faster? 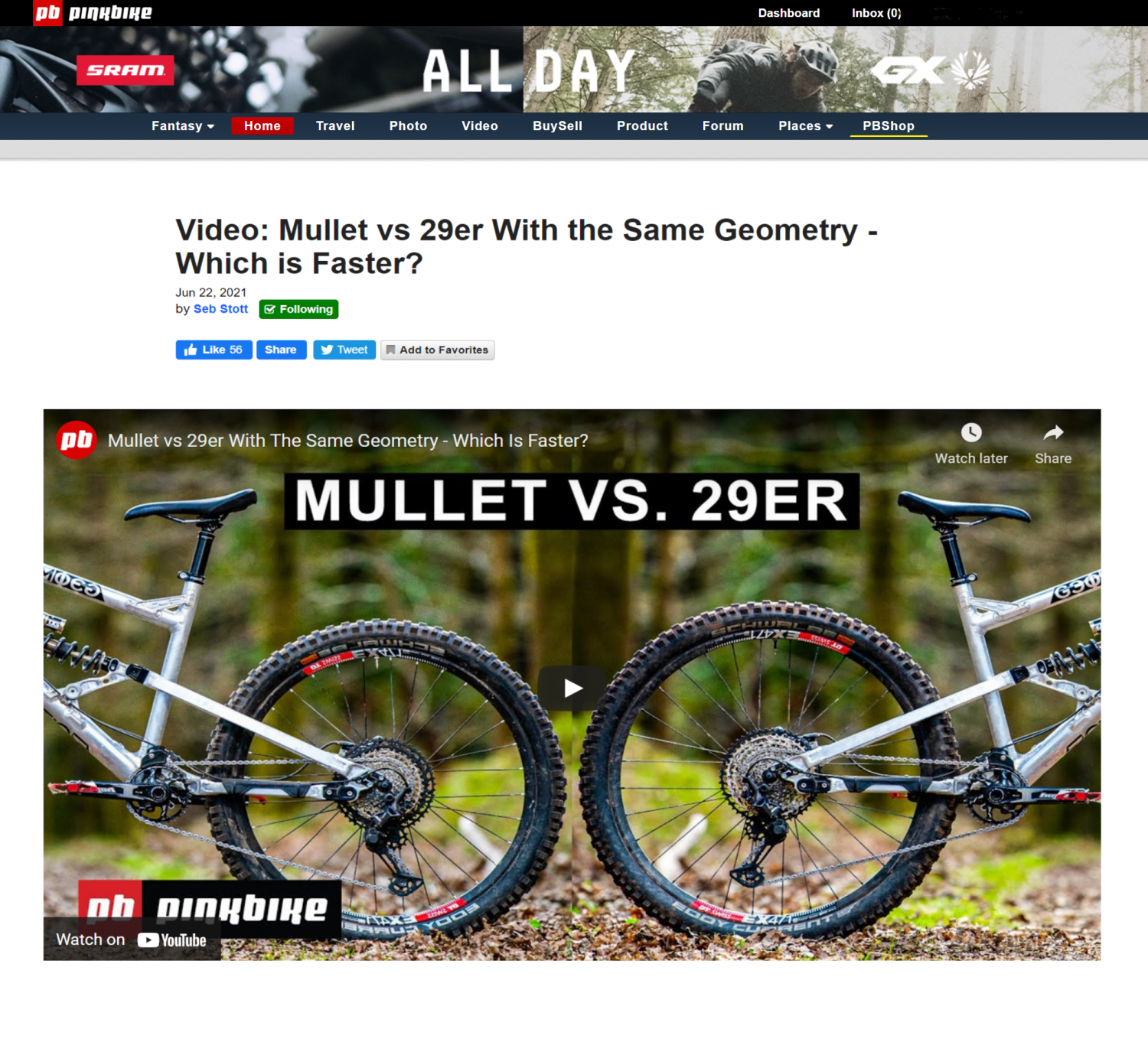 Review: The Geometron G1 is Designed to Be Future-Proof & Adaptable 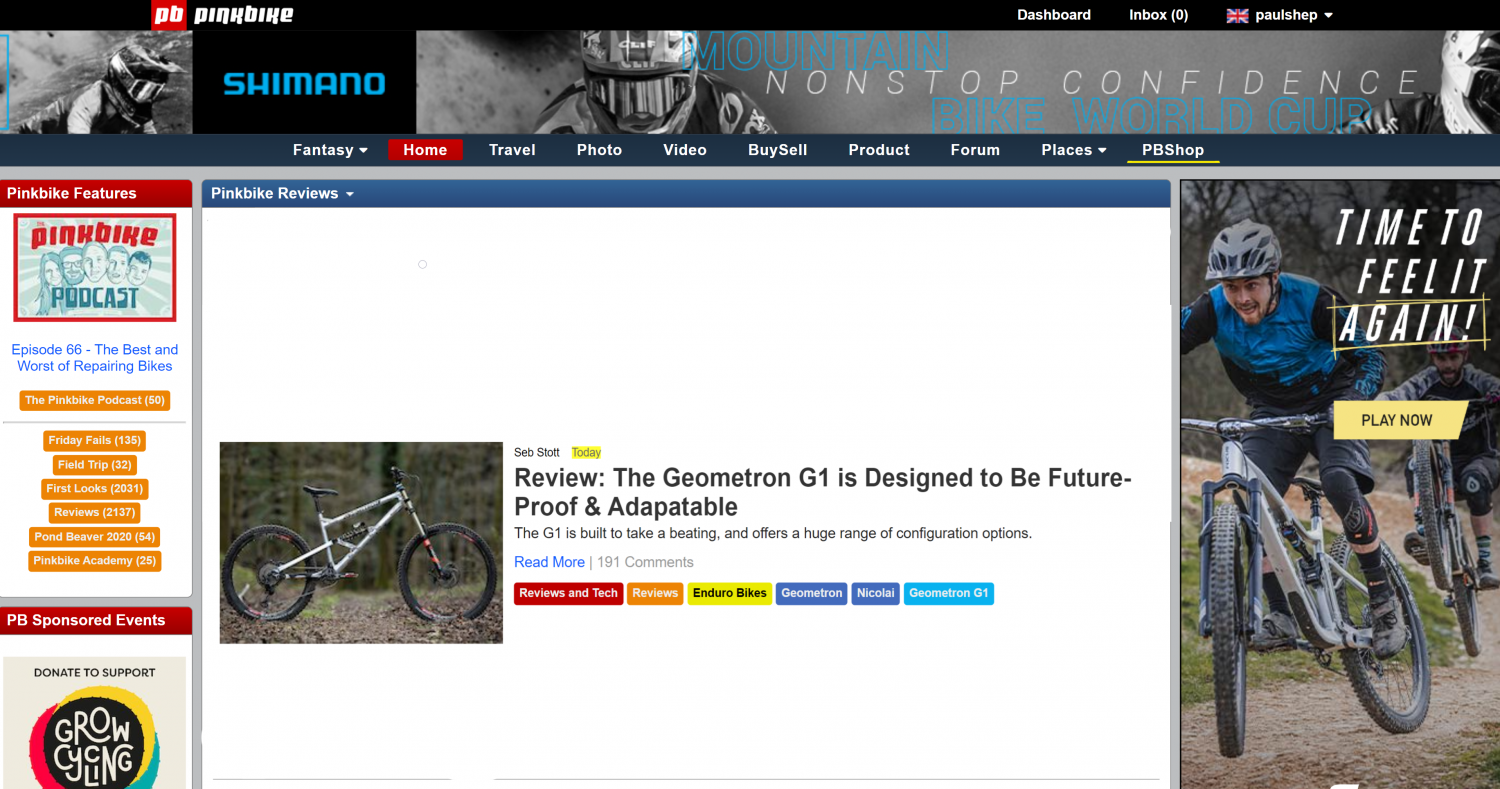 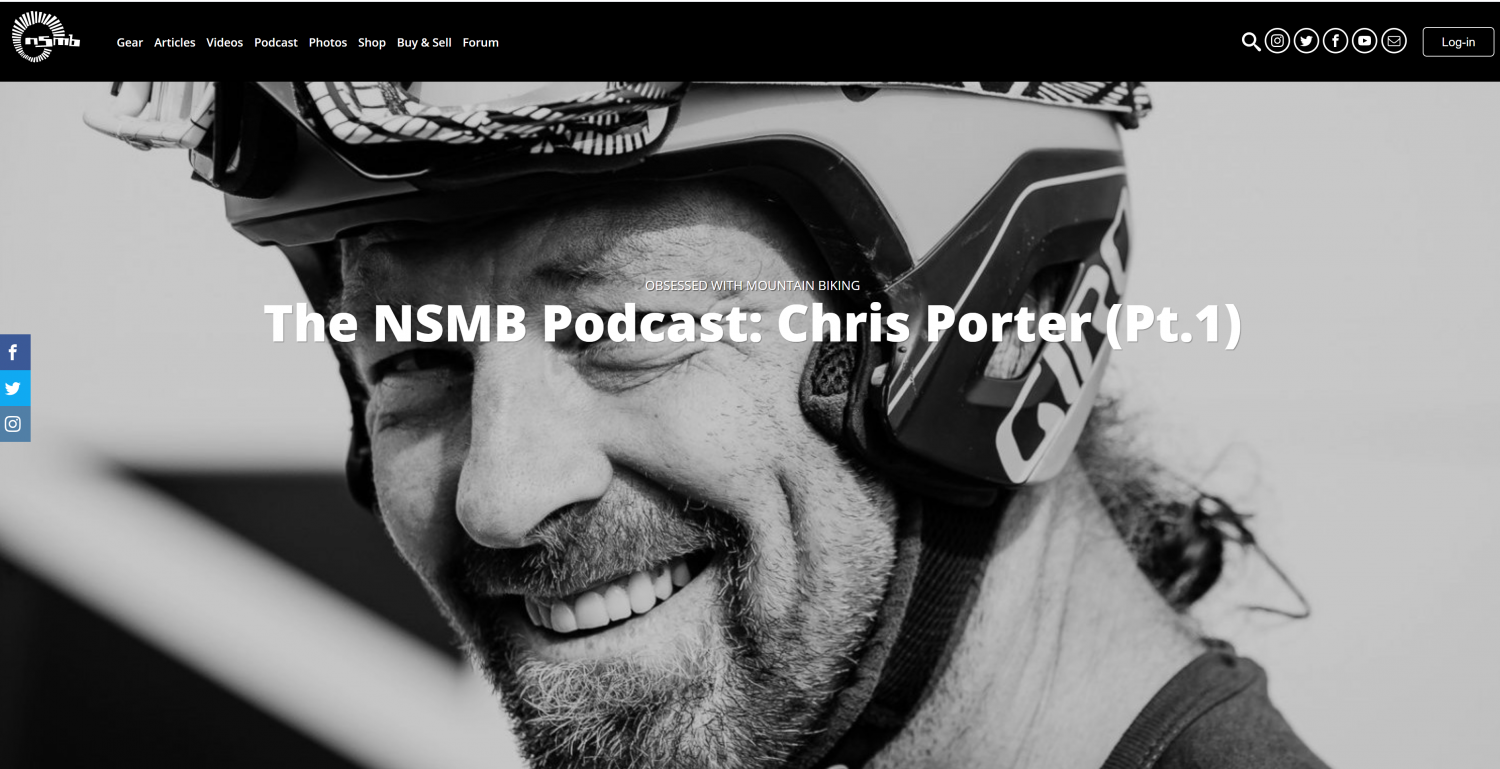 Ultra-Long, 210mm Travel Enduro Machine - Is This the Ultimate MTB? 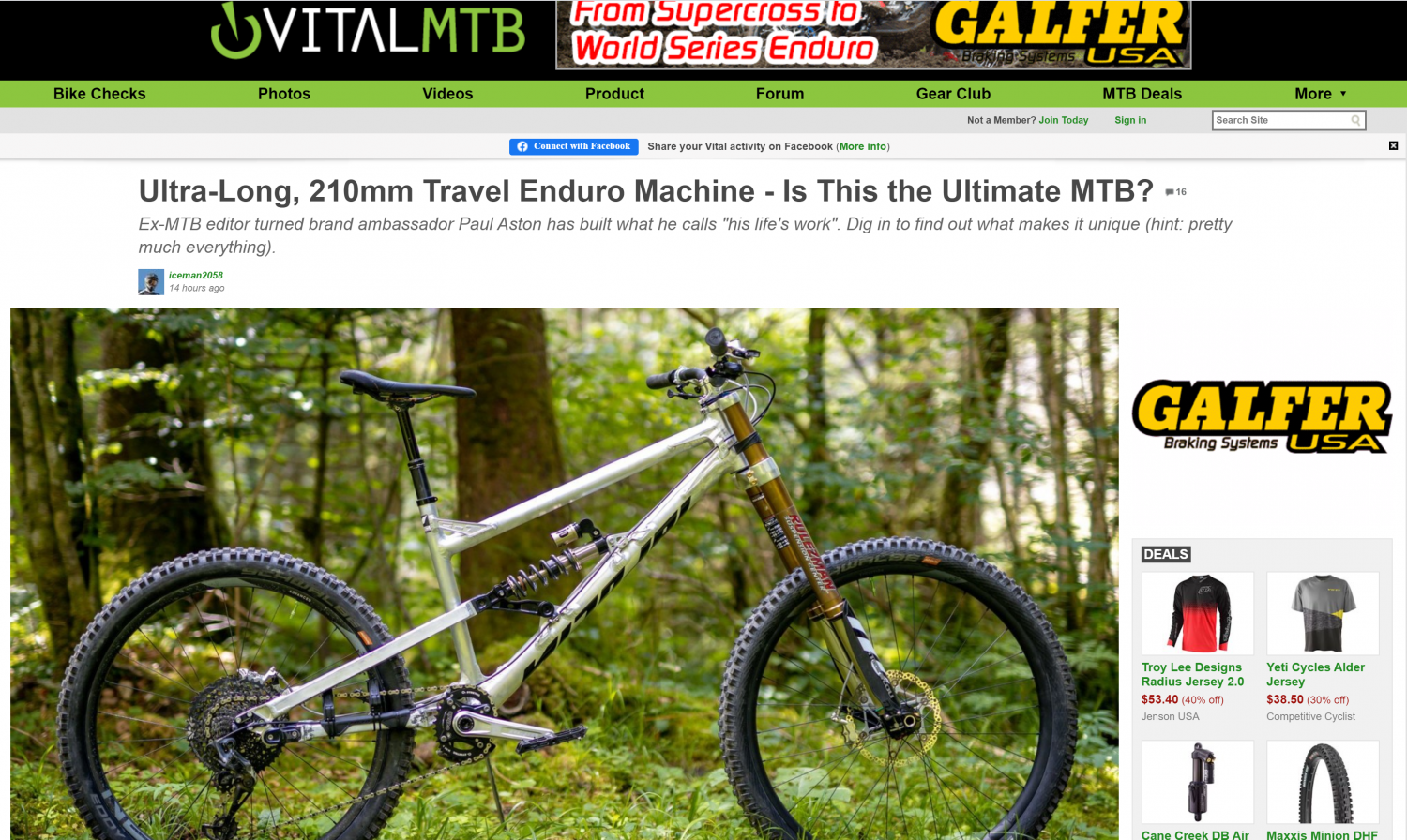 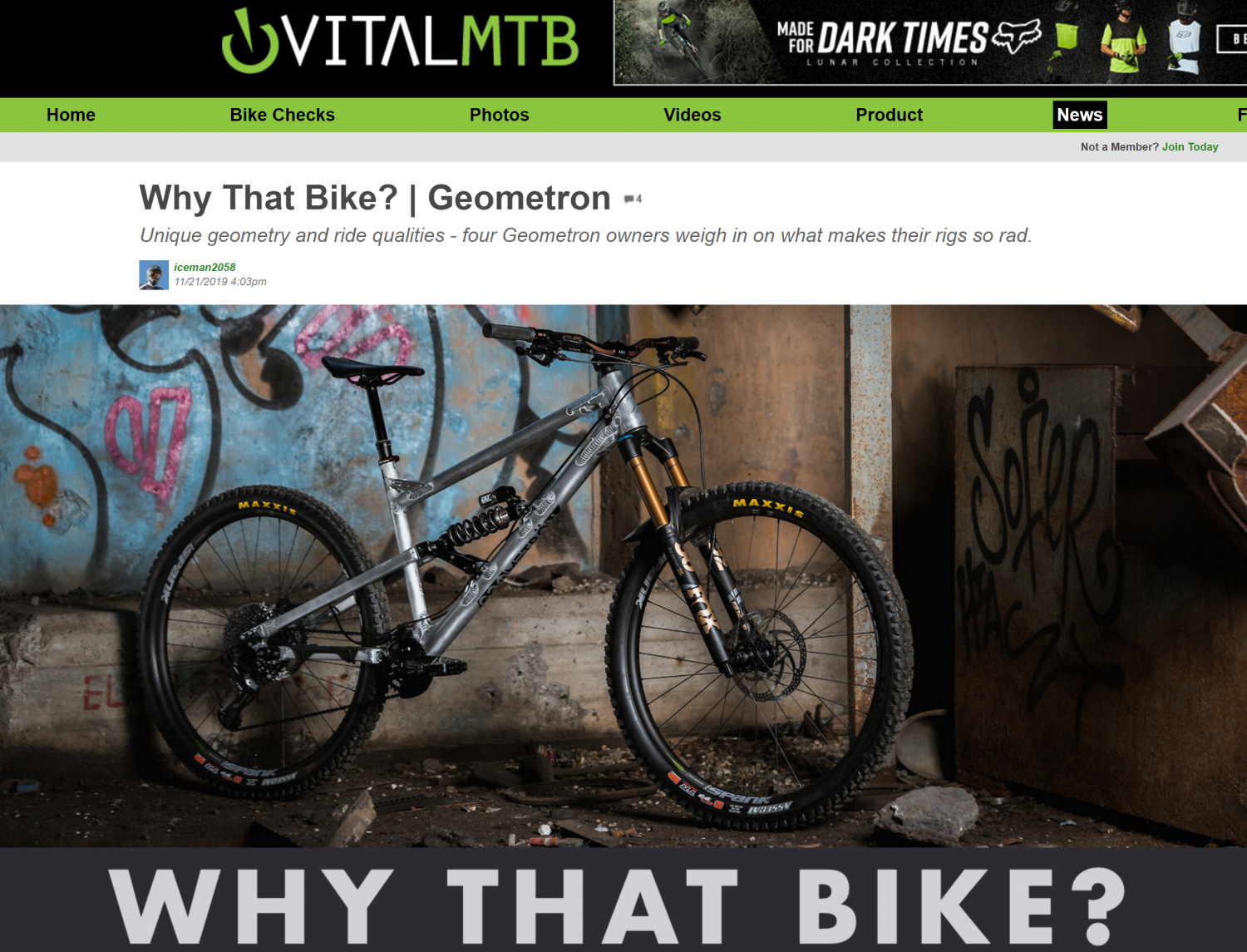 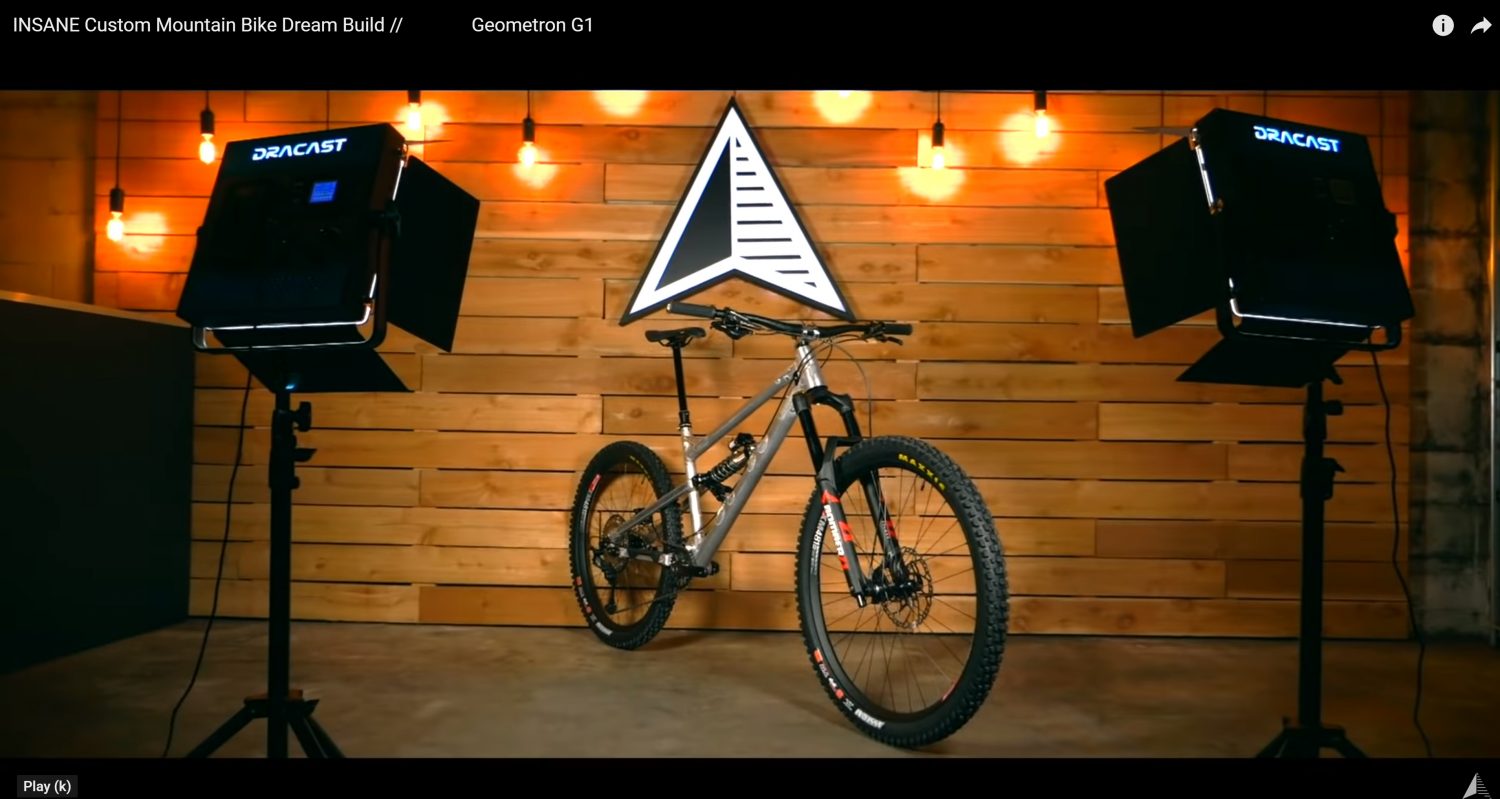 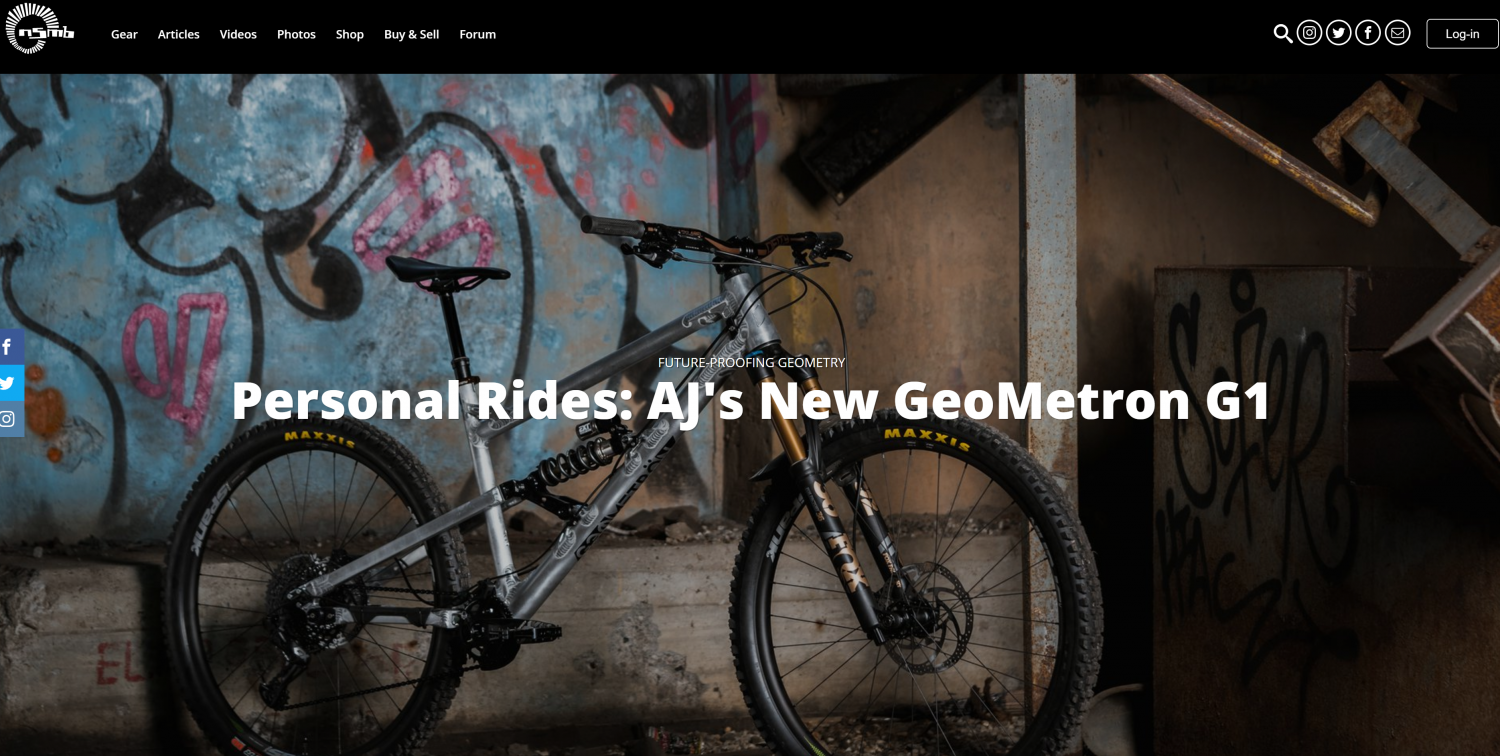 Geometron bikes: “Why should bike designers have to design around a bottle? Surely that’s the wrong way round!” 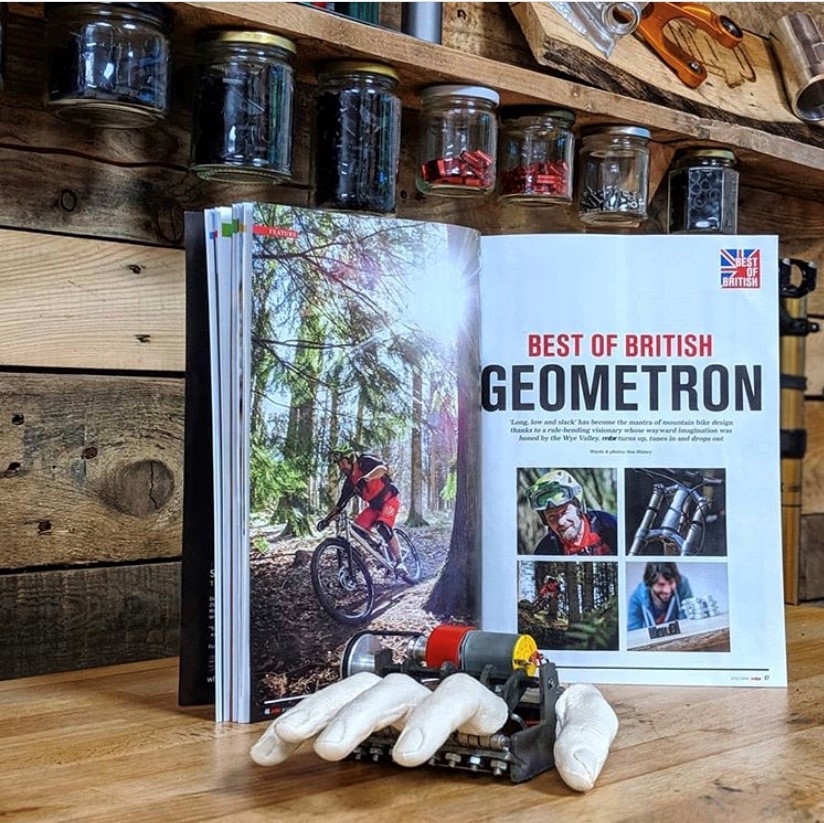 After the UCI abandoned the rules that bikes need the same-sized wheels for gravity events (downhill and enduro), we sent suspension expert, British Cycling mechanic and professional coach Will Soffe to test whether ‘mullet’ bikes are as fast a 29er and if they offer smaller riders an equal chance of speed. 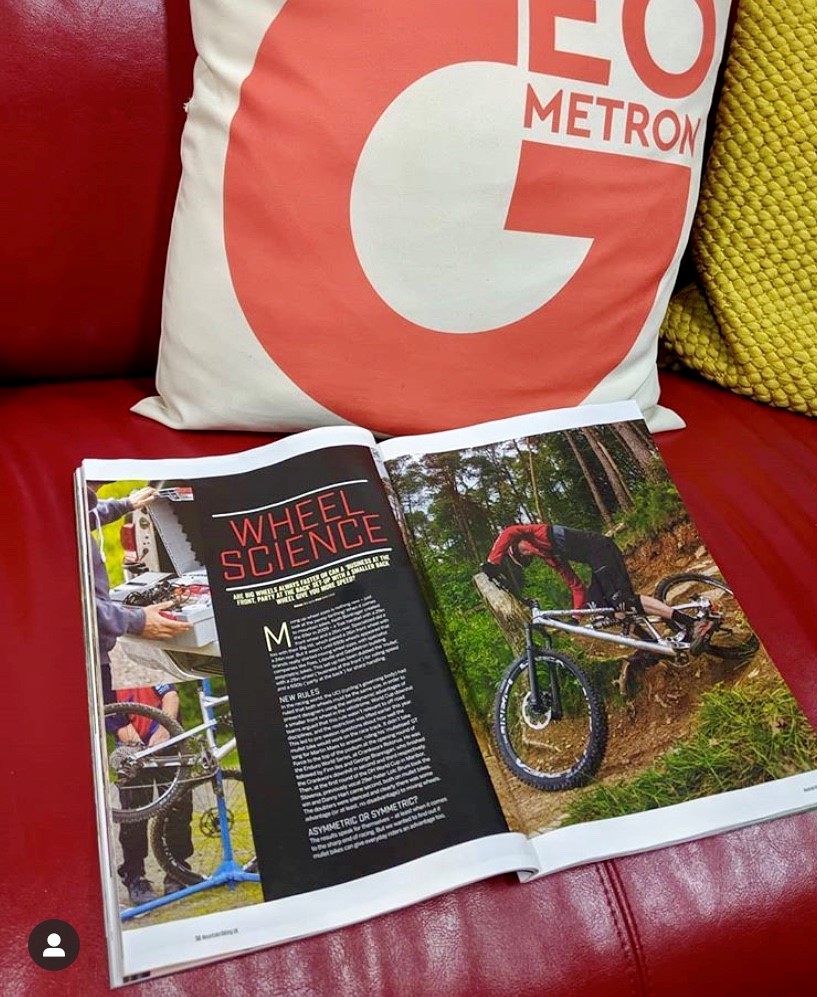 Long. Slack. Low. Three magic words that define modern trail bikes – and there’s hardly any bike on the market that epitomises this mantra better than the NICOLAI G1. But why do I need such radical geometry?

Martyn Ashton - Back On Track

‘After years of testing and timing, Chris has put his money where his mouth is, and in conjunction with Nicolai, the ‘GeoMetron’ has been born. The black beast is now available through his Mojo Suspension Centre in South Wales, so I headed down to Risca to ride and get the low-down direct from the source.’ 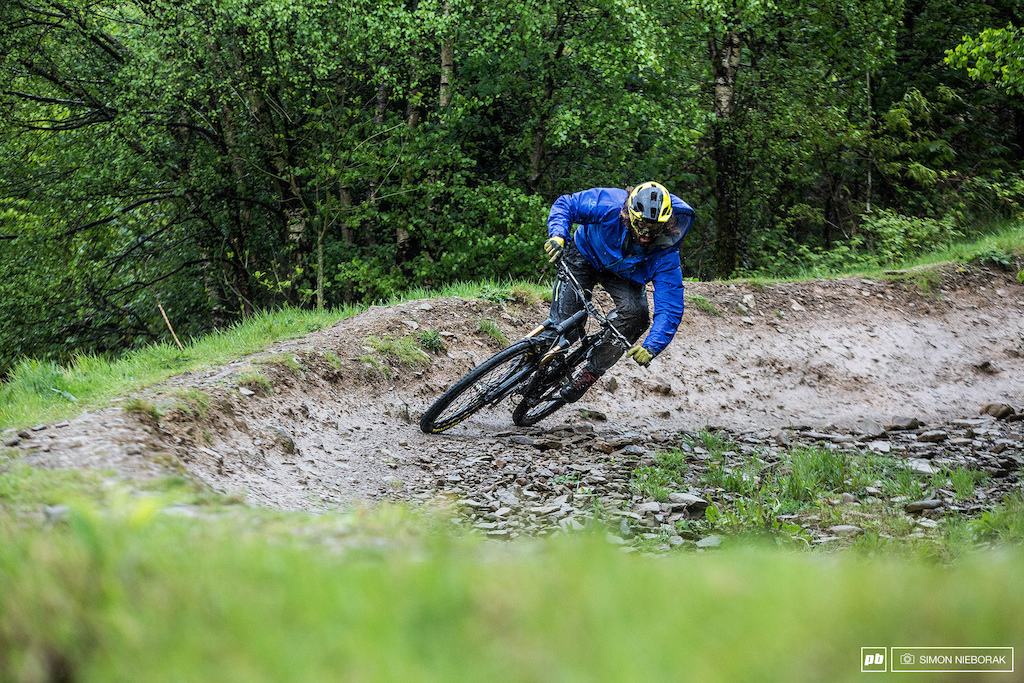 ‘When it comes to mountain bike geometry, what would have seemed extreme a few years ago is now commonplace. Bikes have been getting longer and slacker, while stem length has quite literally been cut in half. So does that mean there’s no room left for development? UK based suspension expert and Fox Shox distributor Mojo would disagree.’

‘The whole trend for longer, lower, slacker bikes is becoming a bit of a cliché these days, with seemingly every brand on the market proclaiming their new bike is pushing the envelope of geometry. None of them, with the exception of Mondraker, really come close to the radical layout of Mojo’s Geometron.’ 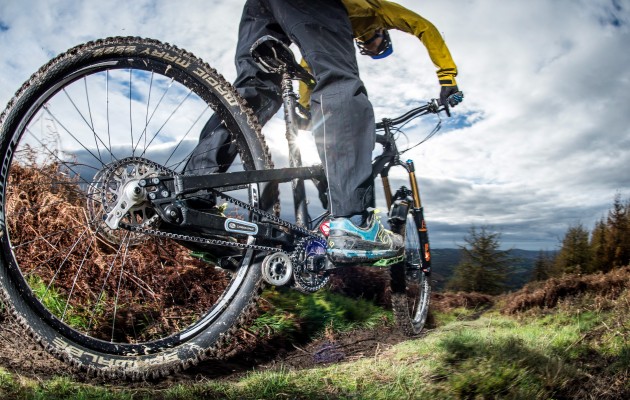 Martyn Ashton - Back On Track - The Pro Bike

See what the GeoMetron can do